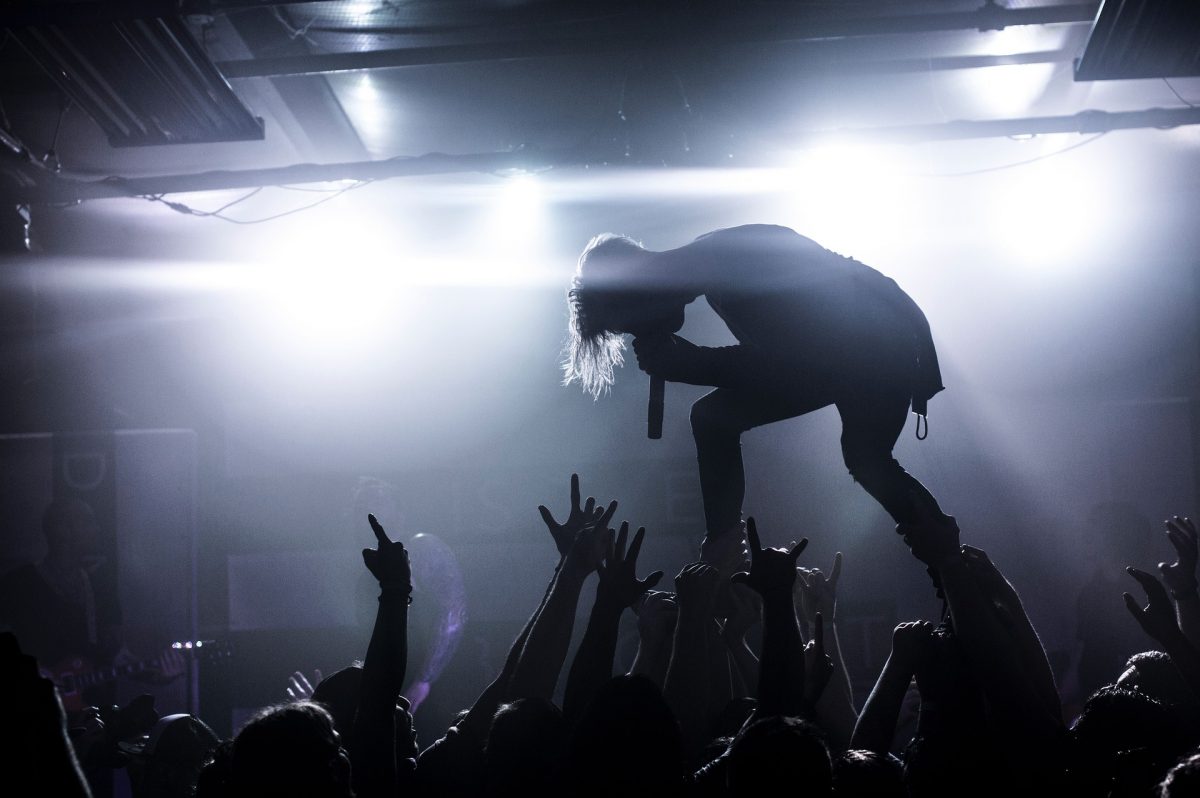 If you’d have said the word ‘choir’ a few years ago, you’d expect eye-rolling or a glaze to fog up people’s eyes but in the last decade, choirs have taken on a very different tone (no pun intended). In the last ten years, Choirs have become cool.

Instead of focusing strictly on gospel affair, there’s been a swell of interest in choirs catering to more modern tastes, like Bigmouth Chorus and en Choir in Whitstable, covering rock, pop and soul songs with the power and versatility of a choir. It’s estimated that about 2.8 MILLION Brits have joined a choir, no doubt inspired by the shift in focus from classic music to more accessible genres. In fact, it’s not even unheard of for choir acts to find their way onto TV talent shows such as X Factor or Britain’s Got Talent.

Until this recent resurgence, many were put off by the idea of frilly shirts and religious themes but as the door to the choral world opens, the fun side is on show. Gone are the formalities of traditional choirs (jeans and t-shirts are fine) and hymns (rock, pop and soul are the order of business). Singing in a group creates a kind of euphoric high, especially when you love the music being sung. It’s almost impossible to come along to a Bigmouth rehearsal and not find at least one song you love, and with an ever-growing list of songs arranged by our fearless leader Emily Peasgood, it’s only a matter of time before your favourite song gets the choral treatment.

This sharing of songs we love is a massive part of the community aspect of choirs. It’s the same kind of joy we find when we send songs to a friend and find out they love it too. Sometimes, singing in a group changes our opinion of songs, giving us a strong, positive memory attached to them.

Singing in a choir helps us tap into those skills we cherished so much as children, it encourages our sense of creativity, as well as bringing us together with like-minded people. A major reason people are joining is the sense of community. Joining a community choir is an easy way to meet and share interests with dozens of people, as well as developing a fun and highly sought-after talent.

We’ll go more into some of the benefits of a choir in the next few weeks, as we get ready for our new term.