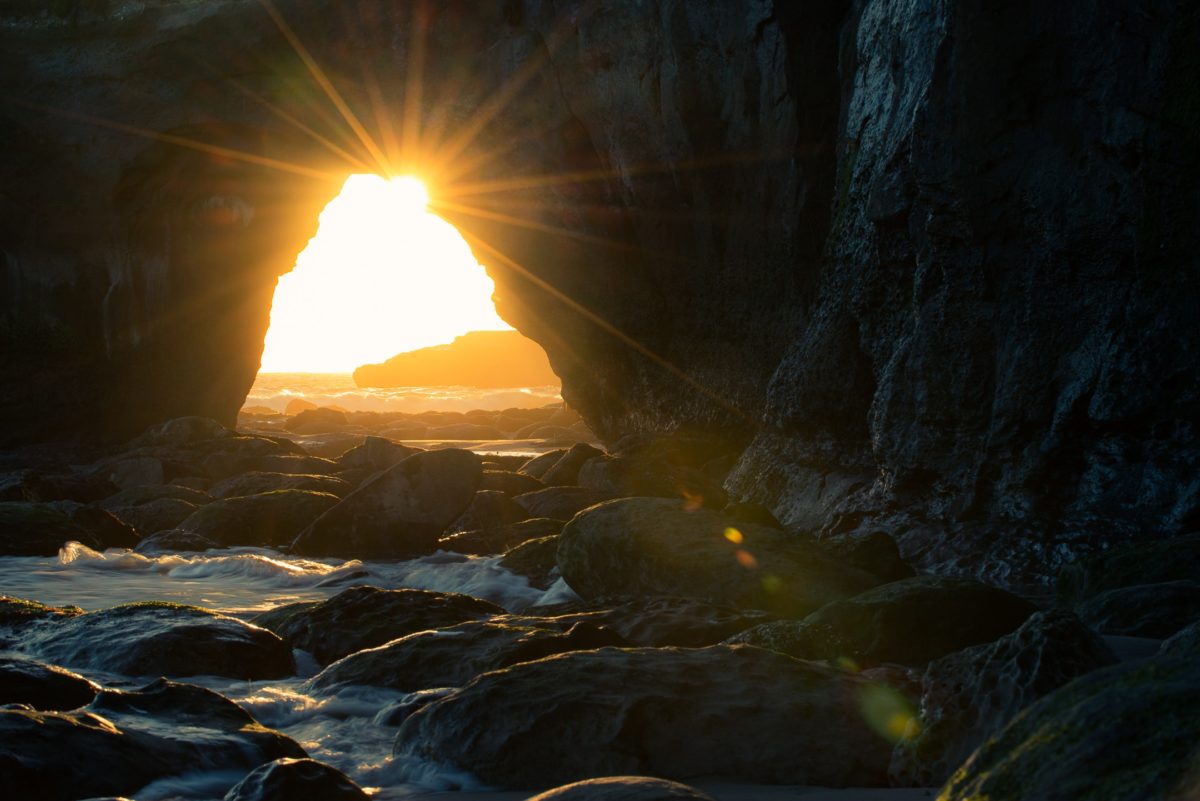 We speak a lot about the benefits of singing. Each week, we try and highlight an incredible way that expressing oneself through song can help the mind and body but within many of us, there is a still a little spark that says “you can’t sing.” This week, we look at the origins of singing in a bid to prove that singing is a deeply ingrained part of us all.

Whilst the first weapons can be found from as far back as 1.7 million years ago, the oldest musical instrument is only 40,000 years old. This is a time when the Neanderthal, a precursor to modern day humans, ruled across Europe. Though there is evidence that they sometimes lived in caves but it seems the idea of cave painting, and art, was a concept only beginning to emerge. By the time Homo Sapiens, us, rose up, cave painting had become in vogue and alongside this new visual art, we may possibly see the origins of music itself.

As humans began exploring carving figurines, so too did they begin carving the earliest known flutes. In southwest Germany, eight flutes can be found from three different sites, indicating that music did indeed exist.

Only one find indicates the Neanderthal may have had music, the Divje Babe Flute, though the intention of this flute is debated, with some suggesting that the holes are little more than coincidental punctures made by animals. At first, this seems like an irrelevant footnote in the evolution of man, however it may be exactly because of music that Homo Sapiens were able to develop society as we know it by using music as a way of bonding. We’ve spoken before about the effect of singing to bond social groups and how we make friends through singing, so is it possible that singing too emerged in this time?

The voice that we know as human today first emerged sometime around 530,000 years ago, and with it, the potential to sing. This has been discovered thanks to a small bone called the hyoid. In modern humans, this is a small, horseshoe-like bone that enables wide range of tongue, pharyngeal and laryngeal movements. In short, it is the bone that allows us to finely control our voices and thus speak.

A careful look at some skulls dating back 1.8 million years, seems to indicate the presence of a descended voice box. This could mean that early pre-humans already possessed some crude ability to sing.

Darwin proposed that singing in hum ans must have had some advantage, though his research on the subject has fallen out of favour as it cited only male birds singing. We now know that almost three quarters of female songbird species also sing. Instead, we turn to the work of Thomas Geissmann, Geissmann observed the other four singing primates (lemurs, tarsiers, titi monkeys and gibbons) and noted that all four form monogamous relationships. Additionally, duetting amongst songbirds is usually only seen in monogamous species. His work therefore hypothesises that singing may have played a role in the evolution of monogamy in humans.

In the 1990s, Leslie Aiello and Robin Dunbar began looking at the evolution of language and in turn developed a theory that language may have evolved from the use of vocalisation to express emotion, dubbed “vocal grooming”.

Much of this research paints a picture of social bonding and that music played an important role in our evolution of a social species. However, as our ability to study further down the evolutionary line grows, so to does our understanding of music and singing. What can be concluded is that singing is entrenched in us, buried in our bodies as naturally as blinking, so doesn’t it seem a shame to waste it?