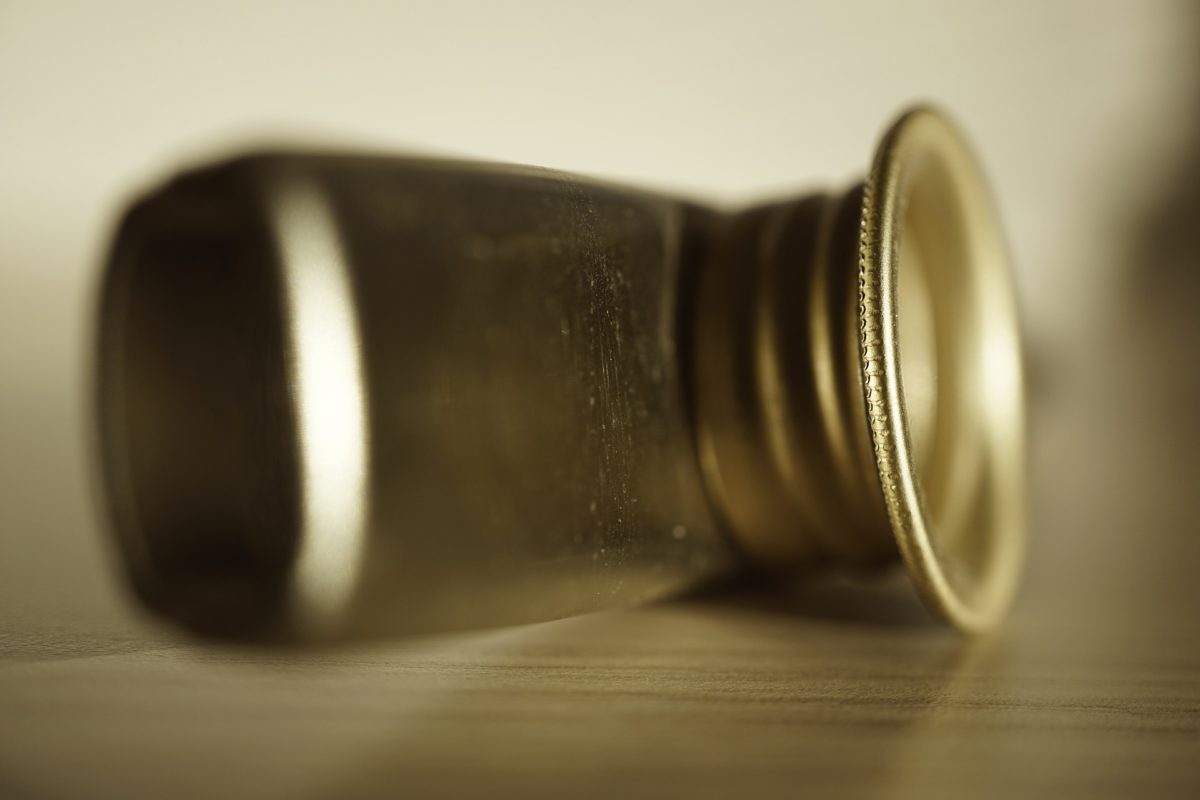 As part of Bigmouth Chorus, not only are we all fantastic singers but we also possess another marvellous talent. We are masters of a fantastic musical instrument: the kazoo!
In formal terms, the kazoo is a membranophone, an instrument with a membrane which vibrates producing a distinctive tone. Unlike most instruments, you don’t blow into a kazoo, instead you hum into it and a sheet of wax paper acts like a reed, providing a raspy buzz.
The kazoo may have been invented around 1840 by an American named Alabama Vest, however this story comes from the Kaminsky International Kazoo Quartet, a group of kazoo players known for their humour, which casts some doubt on the story. Similar devices certainly existed in Africa for hundreds of years, using hide instead of wax paper, though the first patent for a kazoo-like device belongs to Simon Seller, who submitted a toy trumpet design which used the paper reed found in today’s kazoos.
Warren Herbert Frost, another American inventor, later patented a true kazoo in 1883. While his instrument used the name “Kazoo” and featured that iconic aperture atop the kazoo, it lacked that streamlined boat shape of modern kazoos. This came about in 1902, thanks to the patent of George D. Smith. This was also the first kazoo made of metal. Several factories sprung up, producing kazoos, with one factory now used as The Kazoo Factory and Museum and produces kazoos in almost the exact same way as it did over 100 years ago.
The kazoo became popular quickly, heralded as the most democratic instrument, in that anyone could pick it up and play almost right away.
The kazoo first appeared on a recording in 1921, on the Original Dixieland Jazz Band’s recording of “Crazy Blues” though the sound is perhaps a little lower in pitch than we are familiar with.

Throughout the 20s, the kazoo enjoyed a degree of popularity in mainstream music. The Mound City Blue Blowers were one of the most famous band to utilise the kazoo on records, as well as The Mills Brothers, best known as a vocal group, who began as a kazoo ensemble. However, the heyday was not to last and the kazoo became relegated to vaudeville comedy acts for some time.
Bold musicians were known to turn to the kazoo though. The Beatles recruited the kazoo for “Lovely Rita” on Sgt. Pepper’s Lonely Heart Club Band, Pink Floyd featured a kazoo on “Jugband Blues”, the last track Syd Barret appeared on, and The Jimi Hendrix Experience used the instrument on Crosstown Traffic, arguably not just one of the finest kazoo-laden tracks, but one of Hendrix’s finest songs.
Barbara Stewart might well be known as the world’s greatest kazooist, starting out as a classically trained singer before moving on to form a quartet called “Kazoophony.”

She would also lead the Guinness World Record for Largest Kazoo Ensemble, featuring 5,190 participants and was achieved as part of “Big Red Nose Show” (UK) at the Royal Albert Hall in London, UK, on 14 March 2011.
These days, the kazoo gets it’s due respect thanks to initiatives such as Kazoo Day, celebrated this year on January 29th, though if you ask us, Kazoo Day can be any day.