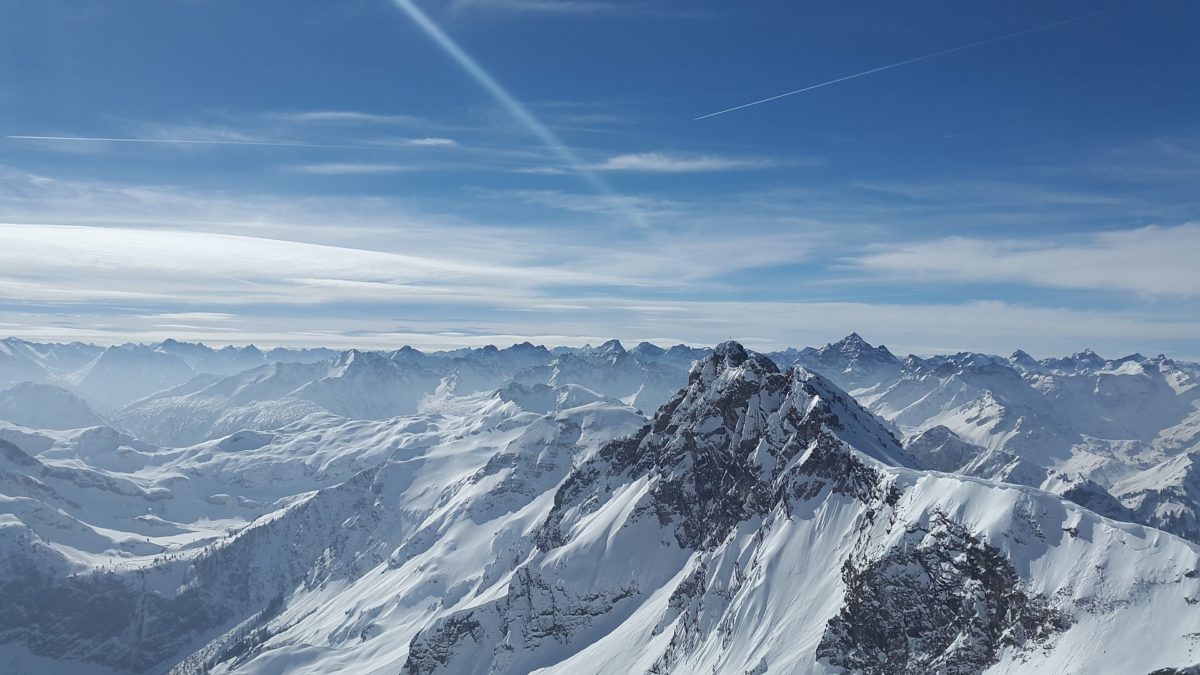 Few extended vocal techniques could claim to be as famous as the yodel. Often maligned, the yodel is actually a great demonstration of vocal technique involving the shifting between the low chest-voice and the high head-voice. For most people, there is a gap between these two registers. Yodelling takes advantage of this by making quick changes between the two.
It is widely accepted that the yodel was created as a way for mountain shepherds to communicate with their herds, or to communicate with remote villages. What ethnomusicologists argue about is WHEN the yodel was first developed. We know for certain that the yodel was common in 1545, described as “the call of a cowherd from Appenzell” though it is tempting to believe the yodel has a much longer history.

In medieval Norway, locals practised a form of singing known as “Kulning”, used to call cows, sheep and goats down from mountaintop pastures. Kulning, by contrast to yodelling, is a high-pitched song, and evolved into complex songs covering the mourning of lost animals or prayers for protection of the herd. While practised in small communities in rural Scandinavia, it has reached a wider audience in recent years in the form of folk music.

Though this is interesting and a tantalisingly concrete origin, the yodel seems to be a much older and mysterious beast. In the 4th Century, the Roman Emperor Julian wrote complaining about “wild, shrieking songs” of the northern mountain people, and some experts have even determined that the yodel originated shortly after the dawn of man, as one of earliest forms of communication.

In fact, if we assume that yodelling is an ancient part of humanity, we begin to draw in a number of other vocal traditions from around the world.
Central African tribes have used similar techniques to yodelling to call to one another while hunting across vast plains. In fact, so similar are the techniques that when recordings by American yodeller Jimmie Rogers were played for tribesmen, they wrote songs in praise of his abilities.

In 1931, actor Johnny Weissmuller reached into his Allegheny Mountain roots and incorporated the yodel into his portrayal of Tarzan, creating what may be the most famous yodel in history. This came at a time when America embraced the yodel; the “singing cowboy” archetype was a common yodelling figure in the 1930s “talkies” of the time.

American yodelling came about as a fusion between the African, Scandinavian and German populations around the Appalachian Mountains in the 1800s. This spawned a number of touring yodellers, the first probably being Tom Christian, who first began performing around 1847 in Chicago. By 1902, the Victor Recording Company had at least 17 yodels recorded, mostly by George Watson, the most commercially successful yodeller.

The yodel became part of the country music repertoire throughout the 1900s, mostly inspired by the word of Jimmie Rogers. When Rogers passed away in 1933, a large number of musicians came forwarded and admitted the tremendous influence Rogers had on their careers.

As you can see, the history of the yodel is a fascinating case study in how a technique can spread, evolve and merge. In recent years, the yodel has come to be seen as a little bit silly but perhaps by looking at it’s history, we can be convinced to give it a whirl.